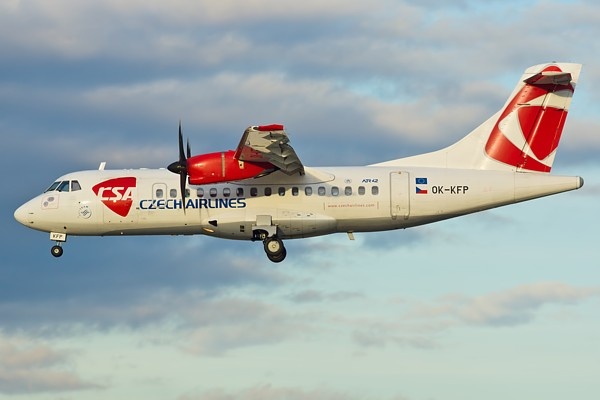 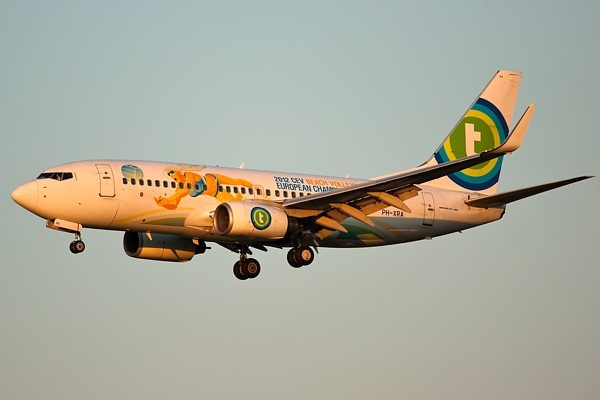 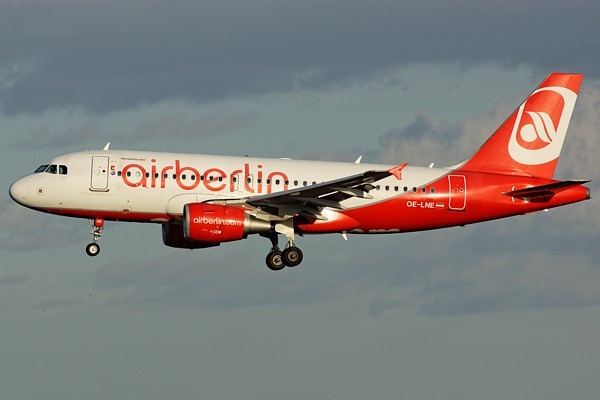 Air Berlin to reduce flights from Germany to Vienna

Air Berlin has been facing signifficant losses in the recent years and the possibilities of Etihad Airways to further fund the German carrier are becoming more difficult and already are under investigation by the German LBA. For the winter schedule the code-share between Air Berlin and Etihad was in danger of beeing denied by the LBA and only got aprooved last minute.

The CEO of Air Berlin, Stefan Pichler, is under pressure to turn around the German carrier. His plans to reduce fleet and network apparently are contradicting the interests of major shareholder Etihad Airways, which on contrary is benefiting from the large Air Berlin network, which is feeding the flights of the mid easternd carrier to its hub in Abu Dhabi. 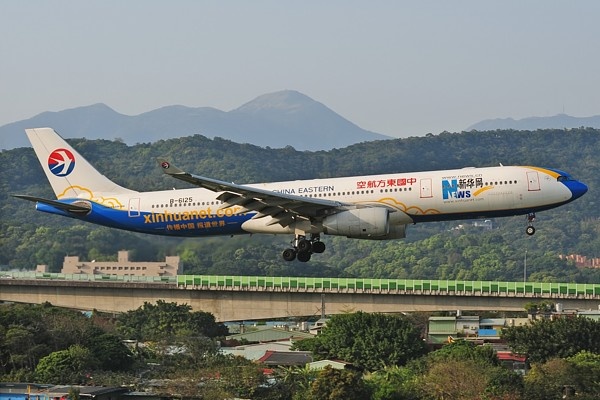 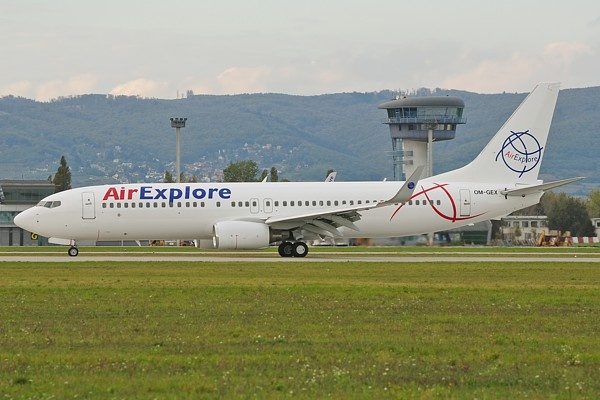 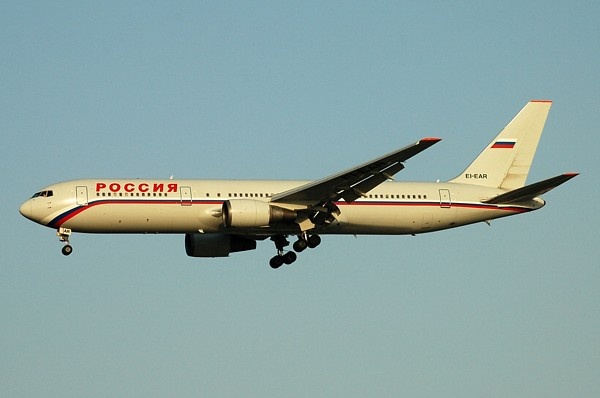 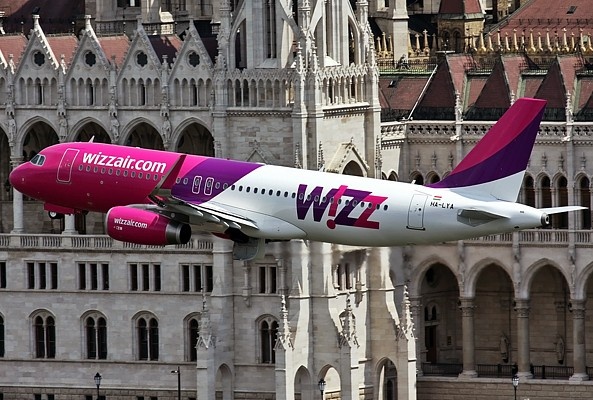 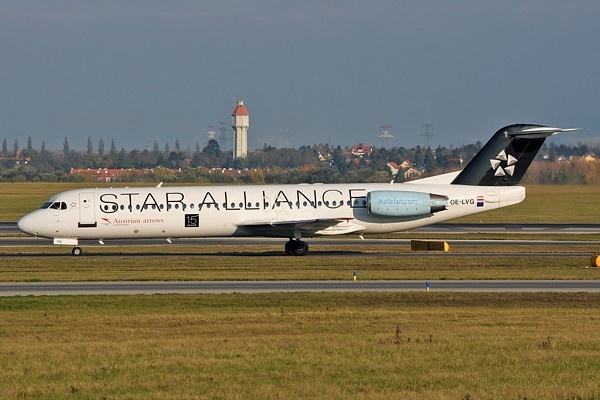